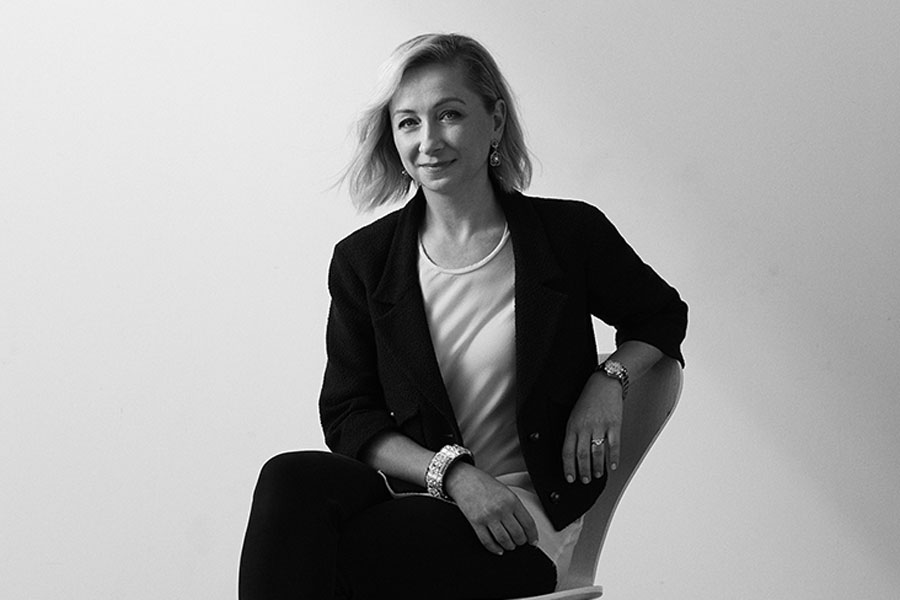 This is T Australia

“When I was about eight, I practised my signature. A lot. I don’t know what delusions of grandeur I had back then, but I felt that getting my autograph right was imperative to my future success. So the “K” in Katarina was identical to the “K” in Kylie. I literally modelled my autograph on Kylie Minogue’s. Because, like the rest of the world, I figured that one day we’d be besties and it would all make sense.

Some 30 years later, when I finally did get to speak with her, I felt a sense of ease and familiarity. Like everyone else, I’d grown up watching Kylie on TV and listening to her CDs. I’d seen her transform from the tomboy with a bad perm in “Neighbours” to a bona fide sex symbol and a global music icon. She is the quintessential golden girl with a universal appeal that money can’t buy. Of course, her many achievements have come with a ridiculous level of scrutiny and sacrifice, and that’s exactly what we spoke about in our interview.

This is the launch issue of T Australia. And it’s no accident that it is also our Strength Issue. It has been a tough 18 months: not only has the world as we know it changed, the Australian media landscape has changed. But being the eternal optimist, I decided to bring T: The New York Times Style Magazine to Australia, knowing that it was time to go against the flow of doom and gloom and to start something new, vibrant and different.

Each one of the intimate profiles in this first issue features an Australian who is known for their courage, power, energy and tenacity. As for Kylie, it is a quiet strength but a formidable one. She’s curious, determined, ambitious. She is the epitome of the Australian work ethic, our spirit and our sense of humour.

Our cover story features Emma Watkins, otherwise known as the “Yellow Wiggle”. When she’s not being adored by millions of families around the world as part of Australia’s most beloved children’s entertainment brand, she is completing her PhD. And when she is not assisting The Wiggles’ editing team, she’s attending board meetings. Watkins is a multifaceted talent and she is one of our most successful cultural exports.

For this issue, Damien Cave, the chief of The New York Times’ Australia bureau, spent time with the former professional surfer Mick Fanning, who has proved that his legacy will not be defined by one shark incident. Instead, he’s focusing on his business interests, young family and mental wellbeing.

Throughout this launch issue of T Australia, we interrogate the contemporaneous understanding of strength, including what it means to us as humans and as Australians. We look at the strength of our fashion industry, local producers and restaurateurs, and ways to enhance resilience. Of course, being part of The New York Times’ T Magazine family gives us the opportunity to integrate these local stories with the best global journalism from the flagship US magazine. It is our greatest strength.

It’s an honour to present T Australia. I’m looking forward to sharing this journey with you.”

The launch edition of T Australia is on sale now in over 3000 newsagents, supermarkets and bookshops nationally.