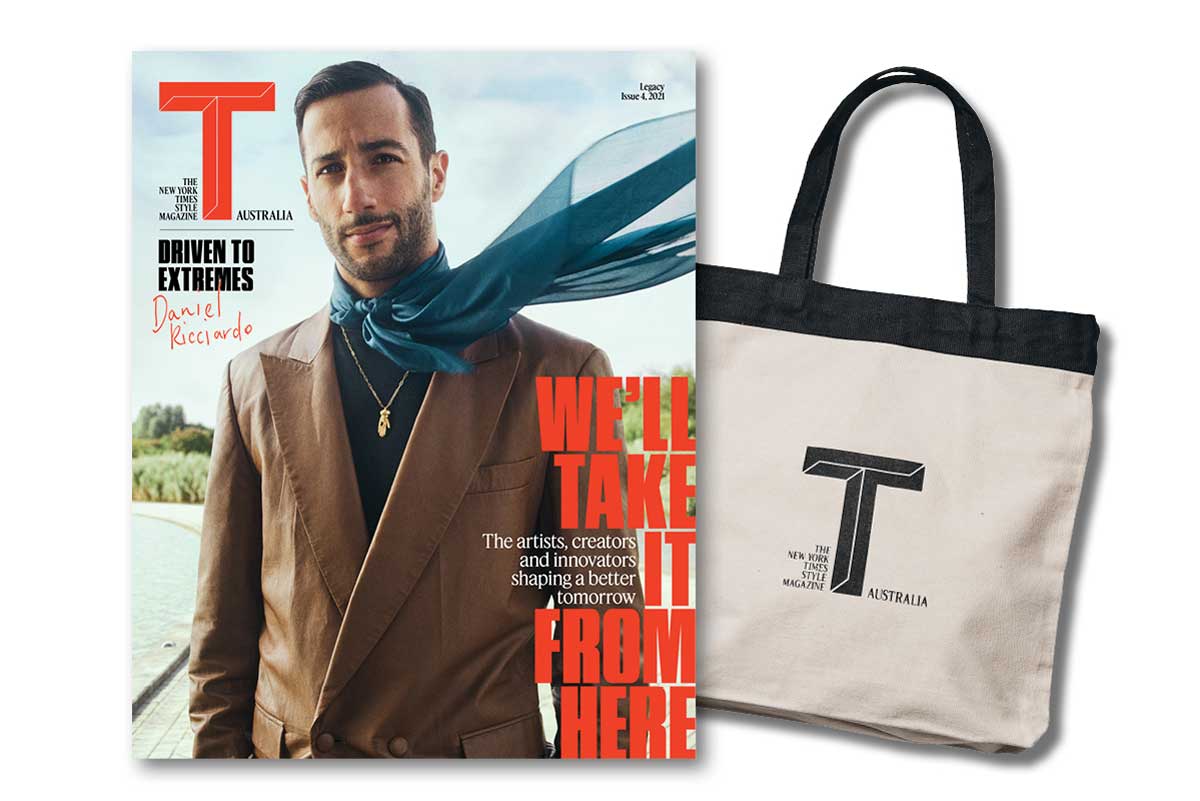 Formula One driver Daniel Ricciardo, who is currently driving for McLaren, is the cover star for T Australia's next issue.

Intellectually arresting, visually unique and culturally relevant, the Australian version of T Magazine is distinctly local, yet we align perfectly with The New York Times’ mission of helping people better understand the world around them.

“My vision for T Australia has always been twofold,” explains T Australia Publisher and Editor-in-Chief Katarina Kroslakova. “I want to showcase the best of Australia within a global context, while also providing a record of the local zeitgeist.”

This is evident in the release of issue four on sale next week, which features an exclusive photoshoot (12 months in the making) with superstar Formula One racing driver Daniel Ricciardo on the cover.

The Australian sporting legend, who just won the Italian Grand Prix in Monza after a flawless run for McLaren, sat down with T Australia for his most in-depth interview yet to discuss his career, family, and failure. Publisher and Editor-in-Chief, Katarina Kroslakova, says Ricciardo was an obvious choice for cover star.

“We always wanted our first year of T Australia to feature cover stars who were typically and quintessentially Australian, people who were successful, but who had overcome challenges to achieve that success,” she explains. “Dan has got the charisma and the success, he’s self-deprecating and super honest, but also a ferocious competitor. He’s got the X-factor.”

To receive the next issue of T Australia delivered straight to your door, subscribe and you’ll not only save 40% on cover price but you’ll also receive a gift of an official T Australia Tote.

Our luxury tote has long handles and is extra roomy. It’s perfect for browsing the farmers’ market, housing your journals or stashing your towel and sunglasses on that long-awaited sojourn.

And it’s Easy To Order: 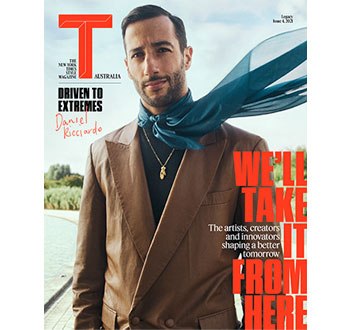 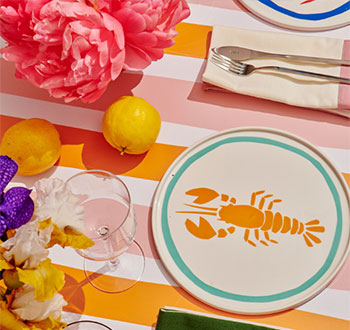