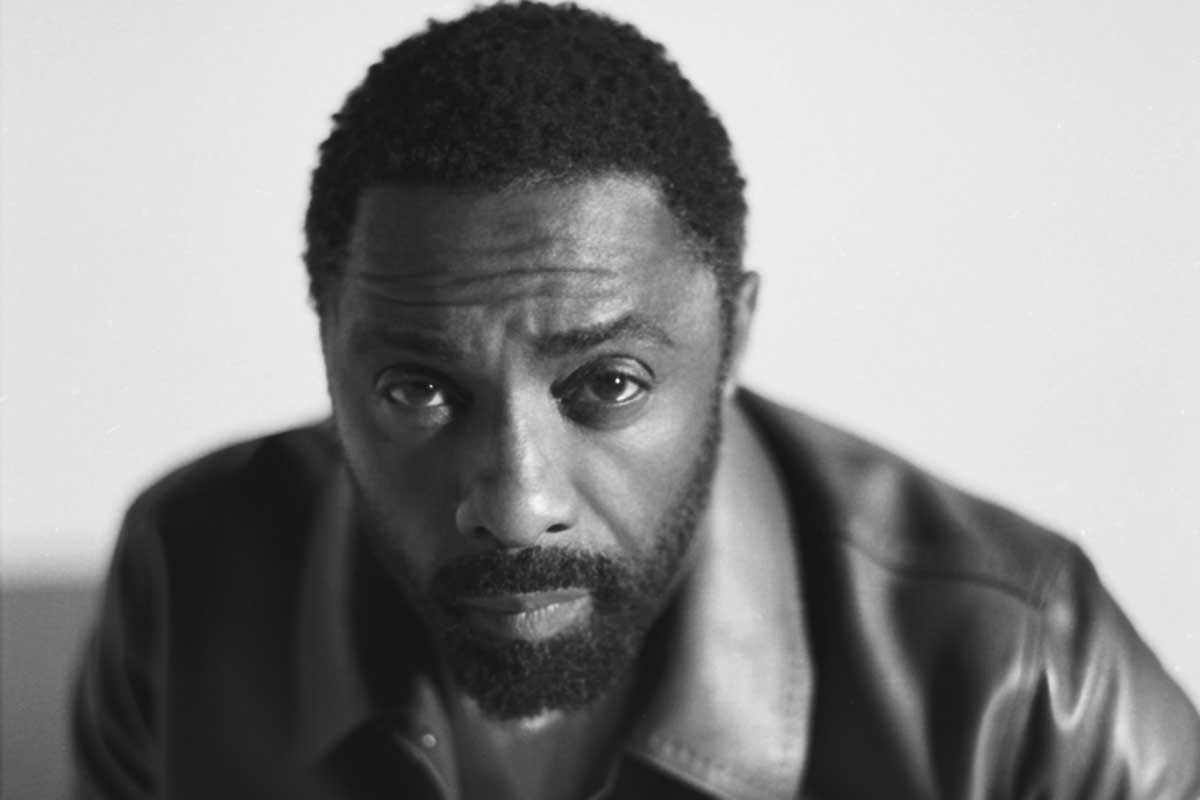 They never saw it coming. As eager fans filed into Sydney’s Enmore Theatre on a summer night in early 2021, there was little reason for suspicion. They had converged from all corners of the city to spend an hour or two with Lime Cordiale, the pop-rock outfit of brothers Oli and Louis Leimbach. The evening proceeded in the duo’s typical style — a flurry of songs thick with bright, beachy instrumentation and self-aware swank. It was the final date of their east coast tour and they weren’t about to go quietly. As the reverb faded on the sixth track of their set, the band decided they’d take the sold-out home-town crowd by surprise.

Idris Elba appeared from somewhere in the wings. Famed for his roles in “The Wire”, “Luther” and “The Suicide Squad”, the British actor and musician was met with a roar of delirium. The room underwent a kind of meltdown. How, and moreover why, could this be happening? The two musos from Sydney’s Northern Beaches and the international legend. As the band launched into the rippled melody of “Unnecessary Things”, the night became all the more inscrutable and electric. Elba floated across the stage with impish ease as he gifted his guest vocals to the audience. It was only a pair of dark shades, glinting in the swirling downlights, that gave away this impromptu band member as a movie star.

Unbeknownst to the crowd, the unlikely trio was already deep into a studio session that would birth a mini-album, “Cordi Elba”, released in January of this year. It all came together quickly. Elba had just relocated to Sydney to film George Miller’s epic fantasy “Three Thousand Years of Longing” opposite Tilda Swinton. The band was having little luck sourcing the perfect vocalist to appear on a rework of a track. While Elba drove around town on his days off, catching snippets of Lime Cordiale on the radio, the brothers were blasting his boisterous remix of Wiley’s “Boasty” as a daily pre- show ritual. They were each fans from afar. It wasn’t until their mutual publisher at Universal Music pitched them to each other that the penny dropped.

“I think we were all searching for something new,” Oli says. “Maybe we pulled Idris out of the boombox in our green room…. Talked him out like a genie.” Elba is a measure less fanciful. “I was at a junction, musically,” he says, his words punctuated, as they often are, with a cheerful expletive. “I’d joined with a new publisher and they were like, ‘Do you want to do a writing session with Lime Cordiale? Or do you just want to be over there pretending to make music?’ ” His reply: an emphatic “of course”.

That first day in the studio was polite but unsteady. Elba approached the session with trepidation, nervous about proving himself as a lyricist. “I was half expecting them to be like, ‘That’s not what we were really expecting, but thanks. We loved you in “The Wire”,’ ” he deadpans. Likewise, the Leimbachs worried that their would-be collaborator had one eye on the door. When their high-profile guest reached for his phone to pull up a song idea, the pair assumed he was calling himself an Uber to make a hurried escape.

A few hours passed and the track that both sides had signed up for was essentially complete. They were free to wrap things up. Then, fairly unexpectedly, Elba brought out his laptop to workshop a demo — drums, a bassline, a verse of vocals — that he’d made in his trailer on set. Hesitation gave way to febrile excitement. As the trio pored over their most prized references — from the ska theatricality of Madness to the industrial funk of Gorillaz — the atmospheric shift was immediate. They had committed to the experiment.

This is an edited extract from our exclusive interview with Idris Elba. To read the full interview, pick up a copy of our new issue, on sale in newsagents nationally from Monday, and available to order online now.