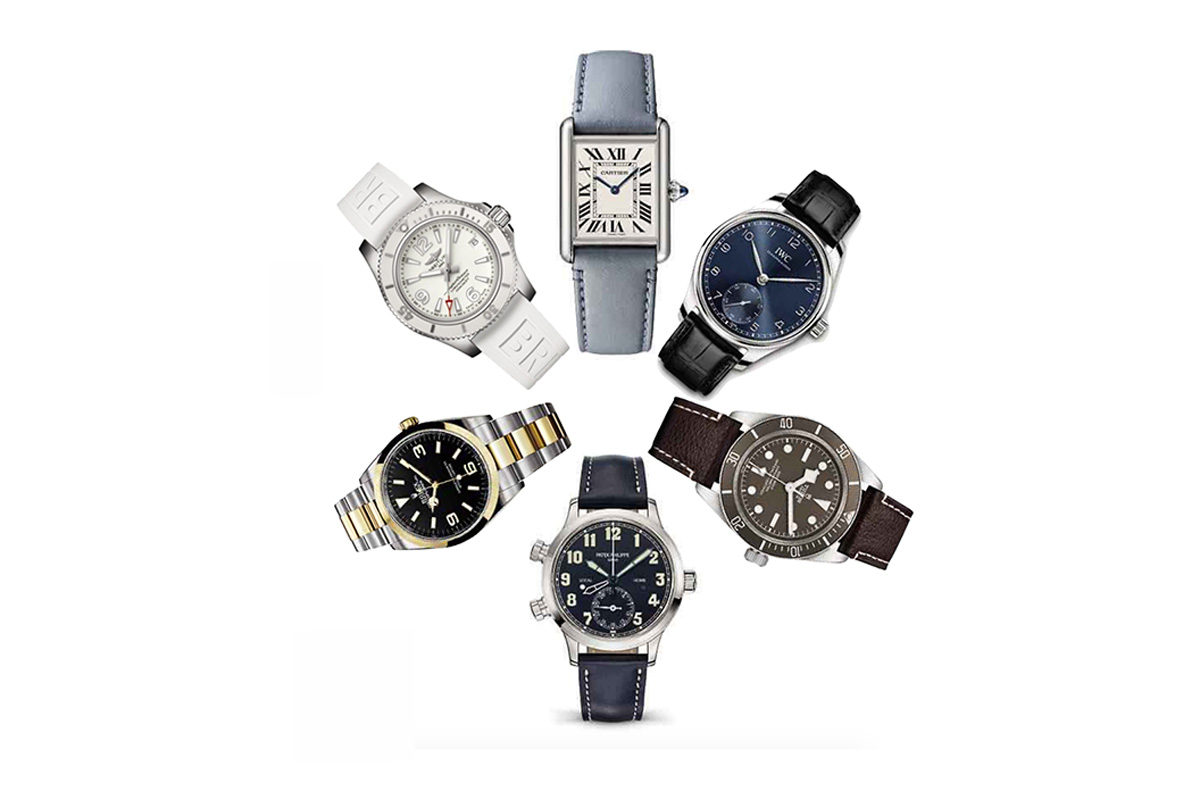 In the smoky back room of the Sandpiper Lounge, Ray Charles nestles up to a spellbound fan. The R’n’B superstar murmurs seductively in her ear while taking the woman’s hand and gently placing his other one on her wrist. This scene from “Ray”, the biopic about the musician, showcases the blind singer’s legendary method of sizing up a potential mate. “He feels her wrist because he figures that’s the way to tell if she’s good-looking or not,” an envious onlooker explains in a convenient piece of exposition. For Charles believed a woman’s wrists offered a vital window into her physical composition.

The singer was not alone in viewing this complex joint with solemn relevance. In the 1950s, the actor and bodybuilder Steve Reeves popularised the idea that wrist size offered insight into the dimensions of a person’s ideal frame and the upper limits of how much muscle they could stack on. He even came up with
a formula: a male bodybuilder’s optimal arm size at the biceps, Reeves suggested, should be 252 per cent of their wrist size.

Whether this psychosexual context has any firm bearing on the changing size of watch dials is difficult to assess. But the past 20 years has certainly witnessed some major fluctuations. “In the early 1990s, a typical size for a men’s watch dial was around 37–39 millimetres,” says Chris Hall, the senior watch editor for the online retailer Mr Porter. “The size went up to 41–44 millimetres since the mid-1990s and the trend rapidly grew since then. In the mid-2000s it was common to see 45–48-millimetre watches.”

Hall believes the swing to supersize dials stems from the ’90s, when watches increasingly became a status symbol. At the same time, brands began creating more complex case and dial designs that needed larger dimensions to showcase their intricacies.

“I would credit the IWC Schaffhausen Portugieser, the Panerai Luminor and the Audemars Piguet Royal Oak Offshore as the key drivers of the trend,” he says. “With high-profile athletes and celebrities such as Michael Schumacher, Sylvester Stallone and Arnold Schwarzenegger wearing these watches in the mid- 2000s, watch lovers quickly got used to the idea of wearing larger sport watches with bold designs.”

But what goes up in the horological universe apparently must come down. The past five years have witnessed a steady reversal of this trend in men’s timepieces. Quieter, more classical shapes that celebrate subtlety over noise have slowly gained popularity. “Watchmakers paying tribute to their older vintage styles is one of the reasons driving this shift,” Hall says.

This year, for example, the Rolex Explorer was released in two 36-millimetre models, while the 39 millimetre was discontinued. Meanwhile, the manufacturer’s sister brand, Tudor, continued to dip into the downsizing trend with the critically acclaimed Black Bay Fifty-Eight whittling two millimetres off the standard Black Bay model.

“I think a 37-millimetre to 41-millimetre dial is the sweet spot for most men’s wrists,” Hall says. “In this size bracket you’ll find slender dress watches to sports models. However, we should all look beyond the diameter. There is a reason we always list a watch’s height, or thickness, on Mr Porter. It’s a major factor in how it fits.”

The “lug to lug” measurement between the top edge of a watch’s case lugs to the bottom is particularly important. That’s because, ideally, a watch should sit in the middle of the wrist so that the strap or bracelet does not flare straight down. Your optimal watch measurement therefore depends on whether your arms tend more towards Harry Styles’ or Dwayne “The Rock” Johnson’s. When it comes to the perfect watch size, it really is all in the wrist.

A version of this article appears in print in our second edition, Page 11 of our Jewellery and Watch Special, with the headline:
“Dialled Down”
Order a copy | Subscribe