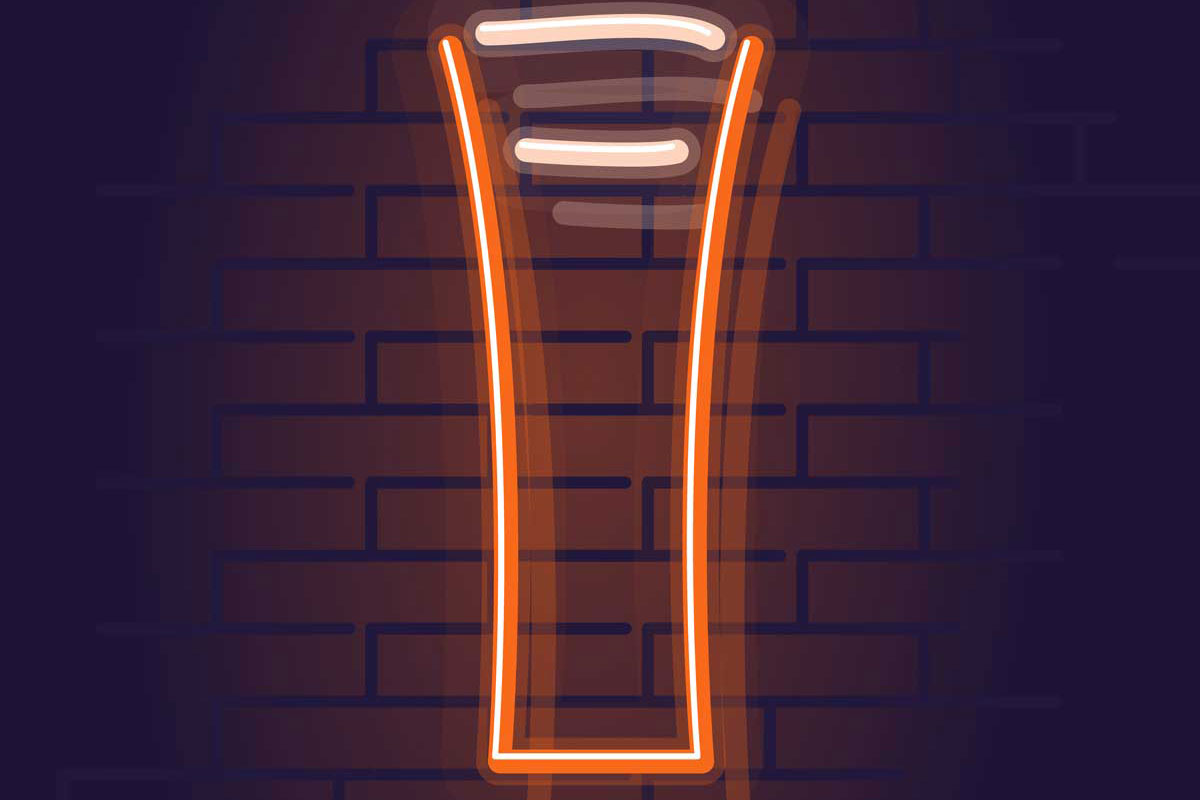 The best pub refurbishments manage to satisfy old-school locals while also attracting a new crowd who wants a counter lunch with a side of sustainability. Photography by Vladimir Golovanov/ Adobe Stock.

Since the first group of thirsty colonists gathered under a tree in Sydney Cove to share a bottle of rotgut rum, collective drinking has been an indelible part of Australian culture, and the pub its chief symbol.

From dusty tents in mining towns where anyone with a hap’ney to spend was welcome, to the grand hotels of the Gold Rush and Federation eras, to the bland, corporate pokies rooms of the late 20th century, throughout Australia’s recent history, our pubs have been a reflection of where we are as a society. Today, as our inner cities re-gentrify, many of the old boozers have transformed from dim watering holes to shiny hubs of entertainment on the back of the gourmand revolution.

What does that say about us now? As we relish the post-pandemic return to public spaces, we have a unique opportunity to answer that question. Our pubs are searching for their collective soul, and while many a fancy renovation trades on our nostalgia for the Great Australian Pub, that cosy ideal is often lost among high-minded design and overly slick service.

The most successful revivals have upped the offerings while retaining a sense of comfort. Sydney’s Unicorn Hotel is just such a place. Presiding over a wide corner in Paddington, it is the kind of establishment where the hours slip by like beads of condensation down the side of a cold schooner. Since being acquired by the dude-food empire Mary’s Group a few years back, The Unicorn has served as a template for pub revival in a city whose nightlife is crippled by special interests.

Instead of pokies they’ve opted for live music, and the venue is vocally LGBTQI+ friendly. Craft beer and natural wine flow and the specials board spruiks delights such as barbecued Clarence River sardines with chimichurri. But there’s also a pool table, a dartboard and one of the best schnitzels in town. And despite the image of the blue-Bonds-and-thongs-wearing pubgoer that frequents The Unicorn’s Instagram, the pub’s ability to draw a crowd beyond the stereotype is its superpower.

In the 19th century, pubs were built by the riches of the Gold Rush to accommodate a booming population flush with cash. “The pub was the home away from home,” says Dr Clare Wright, a professor of history at La Trobe University, whose book “Beyond the Ladies Lounge” traces the history of Australian pubs through the eyes of its many female publicans. “There were far more men than women in Australia at the time, so they came to the pub to get a sense of the family comforts they were missing. Most pubs were run by women and had homey touches like soft furnishings and floral arrangements.”

Rising white above the St Kilda shoreline like a temple, the Hotel Esplanade is Melbourne’s grandest pub. Built in 1878, by the late 20th century the Espy had become a focal point for Melbourne’s live music scene — a rock ’n’ roll rite of passage for players and punters alike. Ten years ago, the quintessential experience would be a gig in the iconic Gershwin Room, elbowing through the mosh as beer sloshed from plastic jugs onto black jeans, Doc Martens sticking to the carpet with every step.

Oh, how things change. After a series of sales, a valiant community effort to stop the whole place being turned into apartments and an abrupt closure in 2015, the Espy reopened in 2018 under the ownership of the Sand Hill Road group, which operates several up-market pubs in Melbourne. The new version is a beast: the five levels of drinking and dining include two restaurants, two dedicated cocktail bars and more beer taps than you can count. The sticky carpets and black-clad bar staff are gone, replaced with a Luhrmann- does-Gatsby aesthetic that’s perfect for the ’gram and just a little too saturated to be real.

In the end, Melbourne’s ageing rockers couldn’t keep the Espy afloat, so it has been revived with some of the grandeur it was built for in the first place, vastly expanding its appeal. But the Gershwin Room remains, still hosting regular headline acts, and on the pub’s lowest level the walls are still plastered with band posters, the footy’s still on and local acts cut their teeth on the small stage. Rock ’n’ roll still has a home here — it just has to share with everyone else.

According to Wright, it wasn’t until the 20th century that Australia’s hyper-masculine, binge-drinking pub culture developed. “When the six o’clock closing laws came in, the pubs had to sell as much beer as they could in a short period, so they removed the furniture and replaced the wallpaper with tiles so they could hose it all out at the end of the night,” she says. When the restrictive licensing laws eased in the late 1960s, Australia’s cities were in a period of urban decay, so the pubs either closed or stayed grimy. But as inner suburbs have re-gentrified in the past 15 or so years, the pubs that survived have undergone major facelifts.

The Stag Public House is one of those iconic Adelaide corner buildings whose wide, second-storey veranda, draped with verdant grapevines, gazes east over parkland to the hills beyond. Built in 1849 and holding one of Adelaide’s oldest pub licences, The Stag in the mid 2000s functioned mostly as a nightclub-style boozer for the young and thirsty. Co-owner Oliver Brown explains: “A lot of places were expanding pokies rooms and it became more of a churn-and- burn model. It defeated the purpose of the pub as a place of culture in the community.”

Brown and his partners have softened the furnishings and tried to return The Stag to that community ideal. In the broad front bar, high ceilings preside over hanging plants, hardwood flooring and a double-fronted marble fireplace overlooking the pool table. On a recent night, a couple of young hipsters watched Port Adelaide battle Richmond while a mum and her kids shovelled chips in a leather-clad booth. A wall of framed pictures, like a family gallery of iconic Australians, includes Lee Lin Chin in her statement glasses and Andrew Symonds clotheslining a streaker on the cricket pitch, his dreadlocks flying from beneath his helmet. It’s a subtle statement in a space that has too often equated Australianness with whiteness.

Having just taken on the British chef Harry Bourne (formerly of Sydney’s Restaurant Hubert), The Stag is revamping its menu, too. The focus will be on pub classics made with ethically sourced, local and seasonal ingredients for comfort food without the existential angst. “And of course,” Brown says, “we’re bringing back the Sunday roast.”

Despite the revivals and success stories, the past decade has posed innumerable challenges for Australian pubs, from soaring property prices and restrictive licensing laws to the pandemic. But when the Victorian premier Daniel Andrews told us during last year’s lockdown that it wasn’t yet time to “get on the beers”, it became instantly memefied as a catch cry for the return to normalcy; proof that pubs are still a supporting beam for Australian society.

And while much has been written about the myth of the idealised, egalitarian Australian pub, to be more than trite nostalgia the pubs of the real world must strive to attract those who have been excluded. “At its core,” Wright says, “the pub is a reflection of the community.” Their survival rests on their ability to welcome anyone who calls that community home.

A version of this article appears in print in our second edition, Page 70 of T Australia with the headline:
“The Pubs of Future Past”